What do these two people have to do with each other? 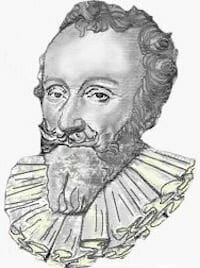 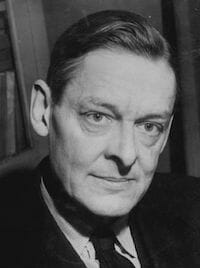 A slightly longer answer: Very little. Up until now.

Early in the 17th century, François de Malherbe laid down the laws of classical French prosody, which remained in force in French verse till the end of the 19th century. He provided laws for poetic content as well: poetry should be governed by reason; it should not be difficult to understand; it should not even be (terribly) surprising. For Malherbe and his followers, genius, while generally desirable in a poet, was not a carte blanche for obscurity or idiosyncrasy.

The poetry of the 20th-century Americo-Englishman T.S. Eliot is seemingly the opposite of the above. It is written in free (or at least free-ish) verse, in which line length and rhythm follow no other rule than the poet’s whim (or…inner light). Furthermore, it is so difficult that it cannot be understood without a gloss.

So why this project of translating Eliot, not simply into French, but into classical French verse? Other than the sheer absurdity of it?

Undoubtedly, the absurdity is my main reason. But there is also the following.

How Far Can One Go?